You can make an Initiation into the Shiva Channel and the Ganesha Channel. These are quite powerful egregors.

Shiva is the God of dance. But there are not so many energies of male sexuality in this channel. The channel is more responsible for development, spiritual practices.

- Of course. But this is something that is easily tracked in the egregor. Shiva loves to dance. Perhaps some information is still present in the egregor.

Question: Both Shiva and Thoth are interested in magic. Are these Deities similar in direction of work?

Behind the cult of each Deity is most often a person with his own interests and hobbies. The Deities of Shiva and Thoth have their own individual magical experiences.
They also have their own personal interests.

Deity Thoth, for example, in addition to magic, is also interested in:

Sphere of additional interests of Shiva:

The sphere of magical interests of Shiva:

There is a kind of thriftiness, a desire to learn, an energy of well-being.

The Channel has skills for:

In this channel, the aspirations to develop and do business are moderate, not very active - they set the general background of well-being more.

QUESTION: what can be said about the Initiation of Ganesha, how strong is the egregor, how much and what information is there, what energies of arcana are there more?

ANSWER: The initiation of Ganesha resonates slightly with the 5th arcanum (Spiritual Power).
This is the egregor, which is acting now, there are temples, a huge amount of energy.
It is very strongly powered.

Both cults are now active, promoted, there is a lot of energy in them.

QUESTION: What are the dedicated Channels in the egregor of Ganesha?

ANSWER: There are Dedicated Channels in the egregor of Ganesha:

- Channel of Luck (10 lasso). Will give elements of luck. The right choice in situations. More strategic moment than tactical moment. Shifting in the right direction at key moments in life.

- Channel of Spiritual Power (5th lasso).
Influence on minds.
People listen to the opinion of such a person.
He changes the outlook of others.

QUESTION: The question arose after the post about the Initiation of Ganesha. And if you do the initiation of the first level, then the described signals, even weaker ones, will still be there? Or is it only necessary to take the second level so that there is some kind of signal?

ANSWER: All channels will be present in an insignificant amount at the first stage. This is the standard initiation that is done in the cult of Ganesha.

At the second stage, we can choose some quality and enhance it.

QUESTION: What are some examples of people with Ganesha initiation?

In the egregor itself there are energies of wealth, motivation to save and accumulate.

In the egregor there are some structures that strengthen consciousness. Both people have photo-enhanced brains. 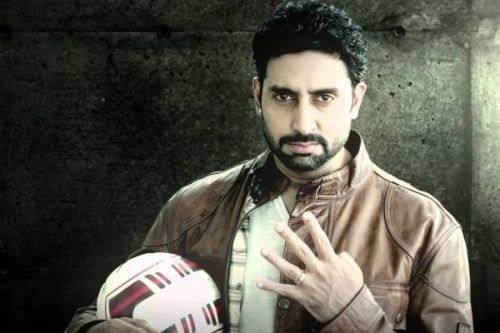 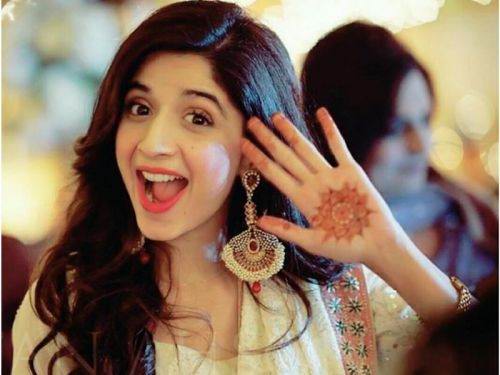 QUESTION: How does the initiation of Ganesha enhance consciousness?

- What is heightened consciousness?

- Strong consciousness is what is called the mind (analytical ability).

QUESTION: What other initiations strengthen consciousness?

ANSWER: The appearance of the mind creates the Indian initiation of beauty.

There are 9 lassos in this initiation and girls with these Initiation seem smart and beautiful.

We have not yet found other egregors that set the same amplification of consciousness, as in the egregor of Ganesha.

QUESTION: Question to the Masters: are there dedicated channels in initiation into the cult of Shiva?

ANSWER: In Shiva's Channel, it is possible to select a channel

For example, a person is used to exercising. What is it for him? Like a process.

In this case, it is possible to single out the signal Spiritual practices and development as a certain accumulated process.

- What is the plan for spiritual practices?

- There are a lot of these practices in Hinduism.

There can be various meditations, different types of yoga, etc.

Shiva is interested in spiritual practices and development technologies.

Both bodily practices and meditations are all the sphere of Shiva.

QUESTION: What initiations and attitudes can you recommend for the counselors of Hinduism.
ANSWER: You can make Initiations to the most famous Channels of the Indian Gods, including: Shiva, Vishna, Lakshmi, Ganesha, etc.

QUESTION: Please tell us more about the channel of well-being in the Initiation of Ganesha.

Is this channel somehow related to the 21st lasso?

ANSWER: The energies of well-being in the Initiation of Ganesha are not connected with the 21st lasso. These are high-frequency energies that go along the level of Ajna.

These energies do not fit into the standard.

In this channel there are about fifteen different energies in blood, approximately the frequency of Ajna, but it is rather difficult to characterize these energies.

They correspond to the mental meaning of the word well-being.

The cost of the Dedicated Channel is 500 ye.